Originally Published at Free The Animal

In 1980, wholesale grain lobbyists, led by the American Bakers Association, began an experiment on our food supply—one that would have far reaching effects on our lives and our health. They would engage in a “super-enrichment” of our food supply, and hardly anyone noticed.

Below, we will show that this health experiment artificially normalized our appetites for foods that we should have lost our appetites for—and it ultimately contributed to the American obesity epidemic in a way that few obesity researchers have ever considered.

It may be hard for us to relate to, but during the 19th century people were said to be in good health when they had a good appetite. To say Bon appétit, was more than to wish someone a good meal—it was to wish them good health.

This is an important historical clue because, as we will see below, without artificial stimulations the human body has internal safeguards to prevent overindulgence, even when one lives a sedentary lifestyle and even when one attempts to rely on junk foods as food staples.

A cyclopædia of practical receipts and … information on the arts, manufactures, and trades (1880)

“Deficiency or loss of appetite…is a common consequence of sedentary life.”

How did they remedy such a loss of appetite? The cure was regular exercise.

The Physiology of Digestion (1836)

The fact of Nature having meant the inactive and indolent to eat and drink less than the busy and laborious, is established not only by the diminished appetite and impaired digestion of human beings who lead a sedentary life, as contrasted with the keen relish and rapid digestion usually attendant on active exertion in the open air, but on a yet broader scale by the analogy of other animals.

And we see this phenomenon repeatedly in 19th century texts.

The Influence of Civic Life, Sedentary Habits, and Intellectual Refinement, on Human Health, and Human Happiness (1820)

“A man, after full living, sedentary avocations, and irregular hours, begins to feel loss of appetite, head-ache, drowsiness, depression of spirits, fickleness of temper, with sense of fullness, and uneasiness on pressure in the right side…”

In order for our 19th century ancestors to eat poorly, or beyond their means, they usually needed to stimulate their appetites, in some way. Back then, loss of appetite was a telltale sign of poor health.

…Extreme indulgence in confectionery, pastry, iced creams and sweetmeats, ruins both the teeth and the digestive organs; and yet the natural appetite craves none of these, or seldom and in small proportions…

…Sedentary life, in civilized society, requires, in many instances, a sort of artificial stimulus in food and drink, unnecessary to a person living and working in the open air.

Today, it is difficult for us to comprehend that the 1865 edition of The New American Encyclopædia says our natural appetite does not crave lots of refined sugar. You’d never guess, given the modern appetite. And the loss of appetite, from a sedentary lifestyle, appears again and again in the historical literature.

This all flies in the face of the “thrifty gene” hypothesis. We aren’t supposed to get fat when we become sedentary, we’re supposed to lose our appetites.

Many people today also think that eating a diet high in refined white flour causes obesity. But, would it surprise you that during the 19th century the opposite happened?

Continue reading at Free The Animal 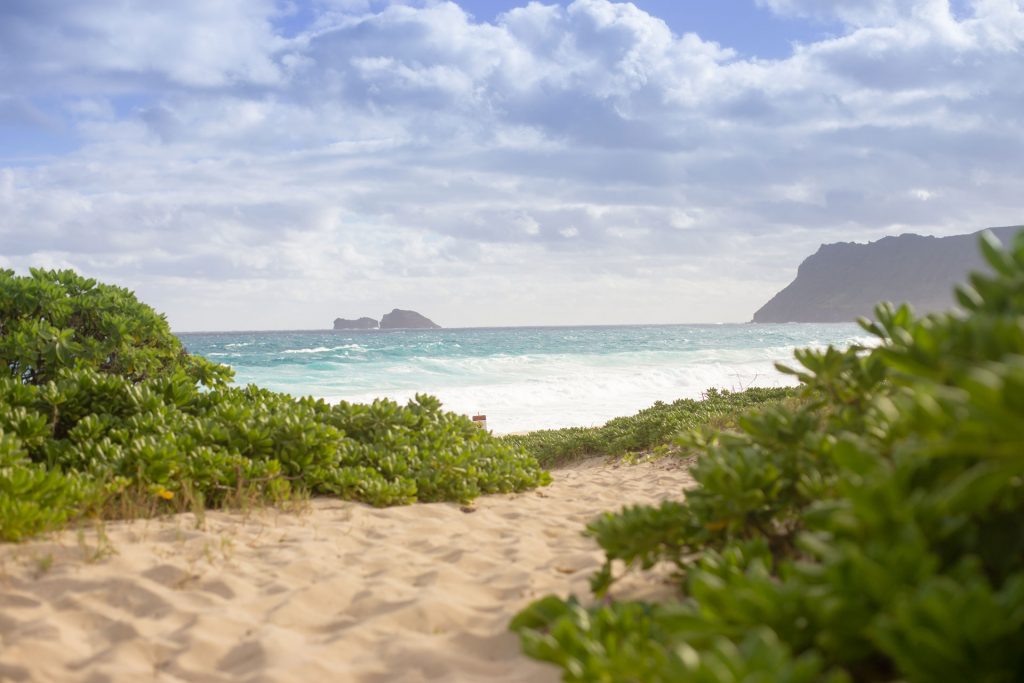