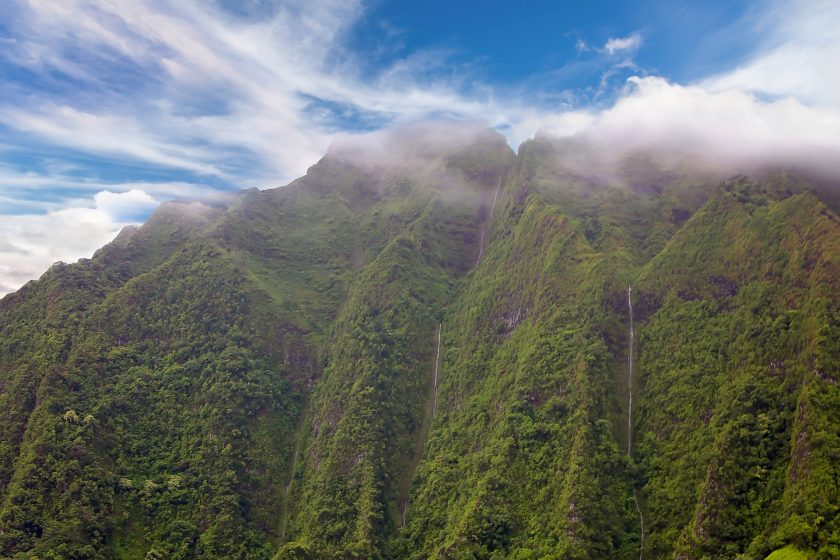 What is Magnesium? How it Functions in the Body

Without magnesium we could not produce energy, our muscles would be in a permanent state of contraction, and we could not adjust the levels of cholesterol produced and released into the bloodstream.

Magnesium ions regulate over 300 biochemical reactions in the body through their role as enzyme co-factors. They also play a vital role in the reactions that generate and use ATP, the fundamental unit of energy within the body’s cells.

A LIST OF THE FUNCTIONS OF MAGNESIUM
Why does magnesium have such a far-reaching impact on the body? The secret is how it functions within the cells, even now a subject of intense study with entire journals dedicated to its research.

In this article, learn how magnesium regulates and maintains:

WHAT IS MAGNESIUM? UNDERSTANDING IONIC MAGNESIUM AND THE BODY’S CHEMISTRY

Magnesium is the second most abundant element inside human cells and the fourth most abundant positively charged ion in the human body.1 2 Within the body’s cells, it serves literally hundreds of functions.

In nature, magnesium can be found in many different forms, bonded with other atoms, such as:

Magnesium is the second most abundant element inside human cells.

All organic matter—plants, animals, and the human body—is made up of combinations of elements such as such as oxygen, carbon, and hydrogen.

These tiny building blocks join to create the compounds that make up our:

Oxygen, carbon, hydrogen and nitrogen form the basis of compounds found in all living matter. Beyond compounds built from these four most common elements, the rest of the body’s contents is made up of minerals.

Magnesium is a macro-mineral, which, unlike trace minerals, is needed by the body in large amounts. Calcium, sodium, and potassium are also macro-minerals. The average human body contains about 25 grams of magnesium, one of the six essential minerals that must be supplied in the diet.

Once magnesium enters the body through food, supplements, or topical applications, it is broken down and released to form independent magnesium atoms, or “ions”. In its ionic form, magnesium has a positive charge, commonly noted as Mg2+.

Magnesium cations function as a part of the structure of the body through their presence in bone. But arguably more important is their function as cell regulators in hundreds of chemical reactions throughout the body.

Read more at at Ancientminerals.com…